This is our encyclopedic overview of each coffee-producing nation, with a dedicated page and introductory information for each. We continue to work to update these as some were written a while back! These are our coffee origin country pages… 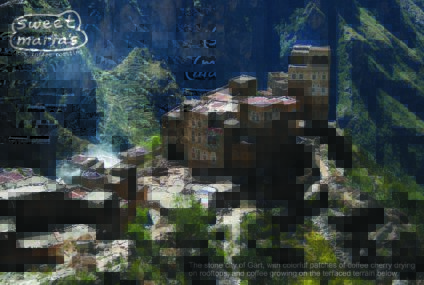 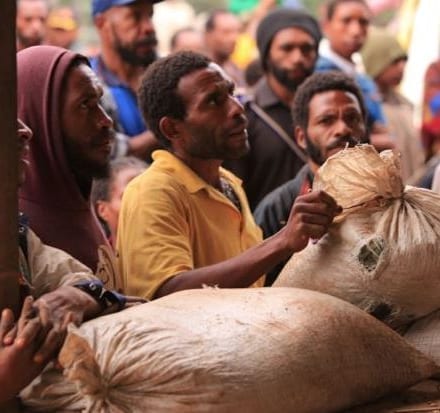 Papua New GuineaPapua New Guinea (PNG) occupies the eastern half of the island it shares with the Indonesian province of Irian Jaya, part of Indonesia. The two primary areas for coffee production can be grouped roughly as More is often lumped in with Indonesian coffees. But it is distinct in nearly every way. 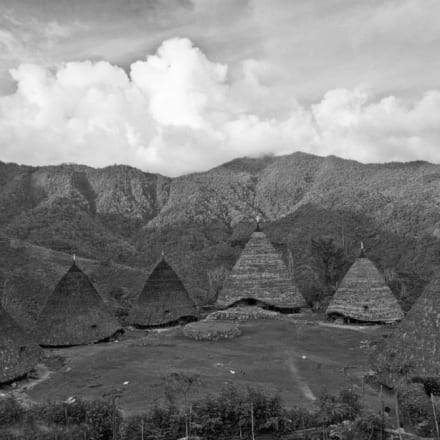 FloresFlores is an Indonesian island, and as a coffee bears more resemblance to the coffees of Timor-Leste, New Guinea and Java than to the wet-hulled coffees of Sumatra and Sulawesi. It is sweet, with good More is small by island standards, just about 360 kilometers end to end. It is in the Indonesian archipelago, between Sumbawa and Timor

Hibrido de Timor abbreviated HdT is the interspecies hybrid of C. Arabica and C. Canephora (Robusta) that was found in Timor Leste in the 1940s. It has been the bases of plant breeding for disease More islands. 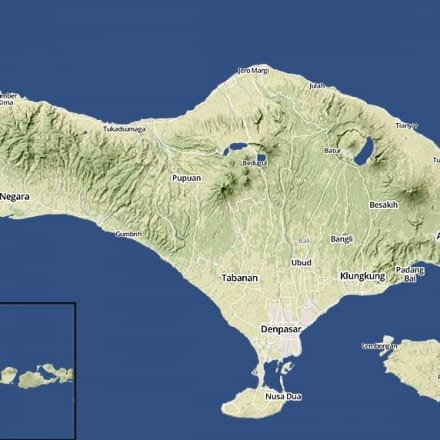 Coffee from the Indonesian island of BaliCoffee from the Indonesian island of Bali was formerly sold mainly to the Japanese market. Perhaps it is the changing face of world economics that finds the first exports of Balinese coffee arriving under exclusive More was formerly sold exclusively to the Japanese market. 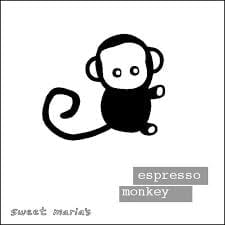 Sweet Maria’s offers a few pre-blended coffees for use as espressoA small coffee beverage, about 20 ml, prepared on an espresso machine where pressurized hot water extracted through compressed coffee.: In its most stripped-down, basic form, this is a working definition for espresso: A small More and dark roast. 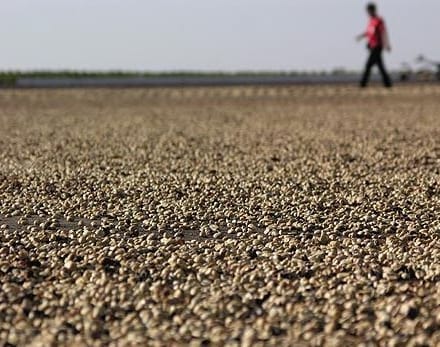 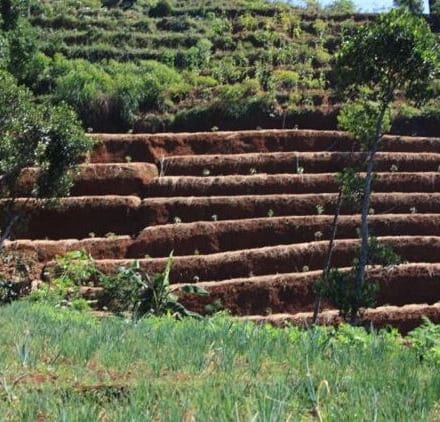 USDA is (obviously) the United States Department of Agriculture. USDA also had coffee plant breeding programs in the past and one variety they distributed to Indonesia and was widely planted is called USDA  (sounds like  More from India

There are several types of Abyssinia, but they are not from Ethiopia but rather Indonesia. Abyssinia 3 = AB3.  PJS Cramer, a Dutch plant researcher, introduced this variety in 1928, supposedly from Ethiopia seed stock. It was More coffee had a legendary status around the world until the last century. 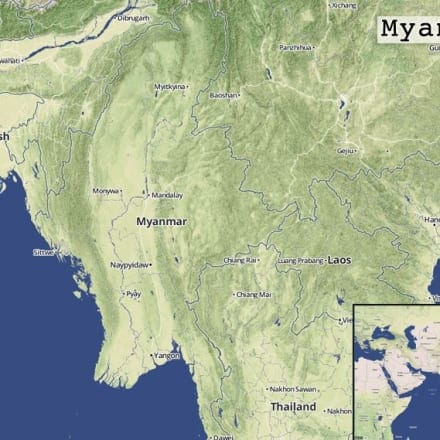 Coffee from Myanmar is not seen often in the US marketplace. In fact after the one offering we had from 2000, we haven’t see in since! 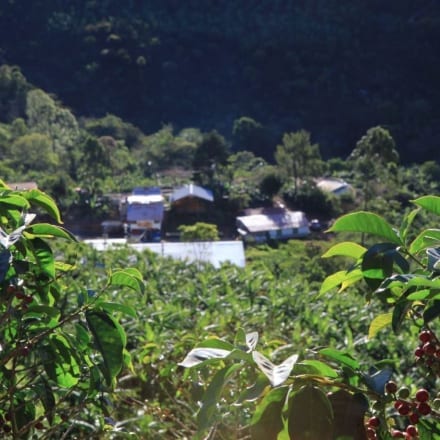 If there is a problem with Costa RicaCosta Rican coffee is typically very clean, sweet, with lots of floral accents. hey are prized for their high notes: bright citrus or berry-like flavors in the acidity, with distinct nut-to-chocolate roasty flavors.: Can a More coffee, it’s the fact that it can lack distinction; it is straightforward, clean, softly acidic, mild. 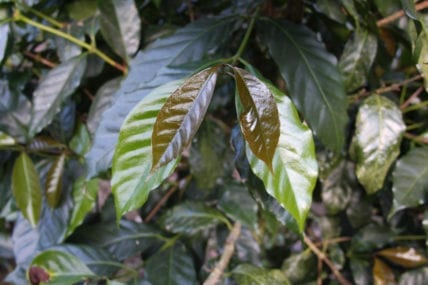 Cameroon is an oddball in the Specialty Coffee

Specialty coffee was a term devised to mean higher levels of green coffee quality than average "industrial coffee" or "commercial coffee". At this point, the term is of limited use, since every multi-national coffee broker More terms.