There’s No Accounting for Taste

This has been a very challenging week for cupping

Cupping is a method of tasting coffee by steeping grounds in separate cups for discrete amounts of ground coffee, to reveal good flavors and defects to their fullest. It has formal elements and methodology in. Why? I can’t taste.

It all started on December 21st when we were flying to my sisters house in Tucson for Christmas. Ben turned to me on the airplane and sneezed directly
into my gaping mouth. (I wonder if you can buy those full face shields the dentists use these days, for protection when your kid is sick. It’s just a
given he is going to sneeze directly on me at some point).

I have had better days and worse days since then, but what I am left with now is a sinus and olfactory as clogged as a storm drain after a hurricane. You don’t notice at first. You eat chicken broth with rice and cereal, all the fun sick-person food, but you don’t notice whats not there. I had some Earl Grey tea and thought it must have been a bad brand; no bergamotBergamot Orange is the size of an orange, with a yellow color similar to a lemon, and has a pleasant fragrance. The juice tastes less sour than lemon, but more bitter than grapefruit.: Bergamot orange notes came through. But that was my only hint.

First day back on the cupping table and I knew for sure how my senses were lost in a deep fog. I couldn’t get anything, I mean ANYTHING from the dry fragrance

In the cupping procedure for tasting and scoring coffee, this is the smell of the dry, ground coffee before hot water is added. The term fragrance is used since it is normally applied to things of the coffee grinds. They might not have been there, and I wouldn’t know. Sometimes when I feel smell-challenged, I put my face down into the steam as I pour hot water into the cups. But that didn’t penetrate the nasal barricade either. My other trick is to open and close my mouth rapidly as I smell to try to pull something into my olfactory retro-nasally, through the opening in the pack of the palate. Nothing. Zilch. My senses were 100% MIA.

I know this is all fascinating, and you want to know all about my illness (haha). But the point I wanted to get to is how remarkable taste is in the context of having no taste. I spend so much time fussing over the details of coffee, whether an acidity

Acidity is a positive flavor attribute in coffee, also referred to as brightness or liveliness. It adds a brilliance to the cup, whereas low acid coffees can seem flat. Acidity can sound unattractive. People may is citric or tartaric, or if red fruits are more apple

An acid that adds to favorable perceptions of cup quality; malic acid often adds apple-like acidity, and perhaps other taste aspects recalling apples. Malic acid is yet another of the many acids that adds to or berry-like. But it’s only under the brutal condition of total taste failure, not even being able to sense if there is a cup of coffee placed in front of you or not (without seeing it of course) that taste seems to matter more than ever.

But what fascinated me is this: What remains when taste is absent? Or perhaps, what remains when the olfactory is totally offline. The fact is, the taste receptors (papillae) on my tongue weren’t really firing either. I could get the sourness of acidity, some sense of the bittering coffee alkaloidDry and bittering flavors, usually in the aftertaste, caused by alkaline substances,: A taste sensation characterized by a dryness and related bittering flavors, sometimes at the posterior of the tongue, usually sensed in the aftertaste. notes, but not sweetnessSweetness is an important positive quality in fine coffees, and is one of five basic tastes: Sour, Sweet, Salty, Bitter, Savory (Umami). In coffee, sweetness is a highly desirable quality, and the green bean has or other aspects of taste (salt, umami 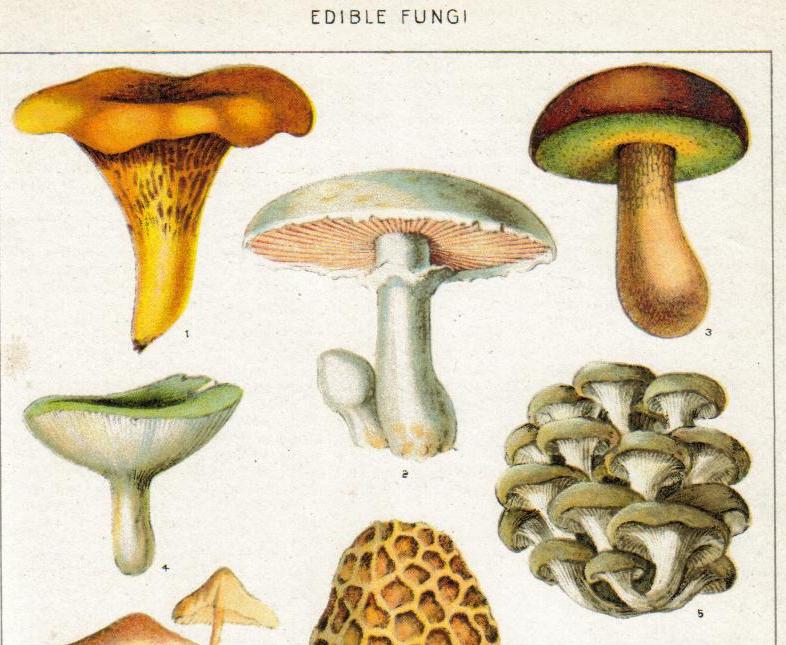 Umami is a Japanese word that has been adopted to indicate savory flavor and scent, and is considered by some as the 5th core flavor along with sour, salty, sweet, and bitter.: Umami is a). What was odd was the physical reactions I could gauge, texture specifically. Each acidity seemed remarkably different in texture, even though I couldn’t get the taste clearly.

What the tongue contributes to taste has been largely misunderstood since the turn of the century when a poorly translated paper from the original German text inferred that taste receptivity on the tongue could be mapped, and certain zones on the tongue were more sensitive to certain types of basic taste. A 2006 paper published in Nature debunked the “tongue map” myth: “Recent molecular and functional data have revealed that, contrary to popular belief, there is no tongue ‘map’: responsiveness to the five basic modalities.