Kenyan coffees are high grownHigh Grown, or HG, is a coffee designation that can mean different things in different countries. : High Grown, or HG, is the highest quality Mexican coffee designation but in Nicaragua it means 2nd quality., immaculately prepared and processed, well-bred varieties that roast up evenly and beautifully and can be incredibly forgiving to a variety

Hibrido de Timor abbreviated HdT is the interspecies hybrid of C. Arabica and C. Canephora (Robusta) that was found in Timor Leste in the 1940s. It has been the bases of plant breeding for disease of roast profiles. The most common Kenyas for a long time were the AA’s, but now AB’s and Peaberries are quite prevalent. The issue was that many considered this “grading” to be just that, a quality grade, when in fact it is only a size separation.

The Spanish-language term for Peaberry is the same for "snail". See Peaberry for more information on the single bean fruit of the coffee tree. A peaberry is the rounded singular seed found in the coffee and an AA take heat and move into and through first crackFirst crack in one of two distinct heat-induced pyrolytic reactions in coffee. It is distinguished by a cracking or popping sound in the coffee, and occurs between 390 and 410 degrees Fahrenheit in most coffee, they’re subtle differences since all of these grades have substantial densityThe density of a coffee bean is often taken as a sign of quality, as a more dense bean will roast more with a better dynamic. The density of a coffee bean is often taken. The main thing with roasting a Kenya is that you want to really bring out the sweetly fruitedIn some coffee taster’s lexicon, “fruity” means the coffee is tainted with fruit, and “fruited” means a coffee is graced by positive fruit notes. We don't exactly see the difference in terms of these two acidity

Acidity is a positive flavor attribute in coffee, also referred to as brightness or liveliness. It adds a brilliance to the cup, whereas low acid coffees can seem flat. Acidity can sound unattractive. People may while also showcasing the creamyCreamy is a mouthfeel description indicating thickness and soft, rounded texture. See also buttery. or juicy (weighted) mouthfeelHow a coffee feels in the mouth or its apparent texture, a tactile sensation : A major component in the flavor profile of a coffee, it is a tactile sensation in the mouth used in. Because of the brilliant acidity in coffees from Kenya, many roasters roast these very very light in order to try to promote it, but the truly sweet berry-like acidity beyond the citric lie just a little bit deeper into the roast and can even be still quite prominent in a Full City roastA coffee that has been roasted to the brink of second crack.: A coffee that has been roasted to the brink of second crack. The internal bean temperature that second crack normally occurs at is.

In fact, very light roasts of Kenyas can be starchy with strong notes of banana esters 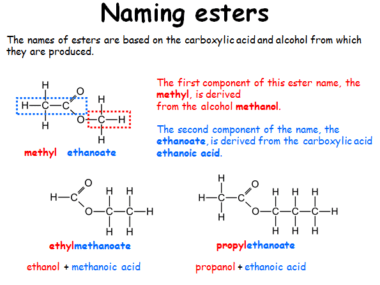 Caramel is a desirable form of sweetness found in the flavor and aroma of coffee, and is an extension of roast taste. Extremely light or dark coffees will lose potential caramel sweetness, as it exists and cocoa or even tootsie roll type sweetnessSweetness is an important positive quality in fine coffees, and is one of five basic tastes: Sour, Sweet, Salty, Bitter, Savory (Umami). In coffee, sweetness is a highly desirable quality, and the green bean has while still showing some berry-like acidity through to the finish, but City and City+City+ roast is an ideal roast level that occurs roughly between 425 and 435 degrees Fahrenheit in many coffee roasters with a responsive bean probe where First Crack starts in the 395 to 405 degree roasts are where these coffees truly shine. At the City+ roast level the fruited notes can have the crystal clear brightness with berry notes, tropical fruit notes from phosphoric acids 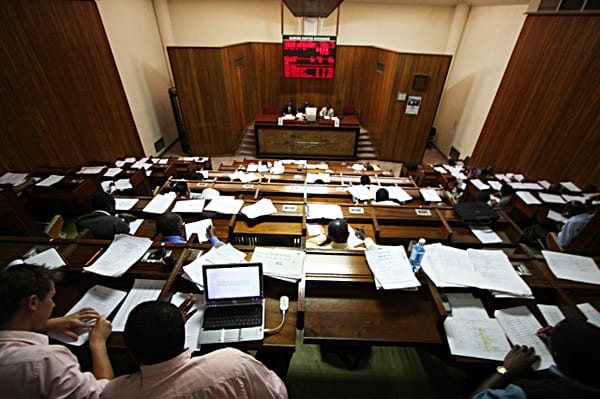 Floral notes in coffee exemplify the connection between taste and smell. Describing the taste of a specific flower is near impossible...we always default to “it tastes like it smells” which, admittedly, isn’t the most helpful.  qualities of Kenyan can be intensely aromatic, and in some cases meld together with spice note, creating a floral clove flavor. In Kenyas with these spice notes, roast plays a large role in integrated those flavors into the whole experience in a way that keeps them from being too percussive and instead add complexity to the sweetness.

One of the keys to a really well roasted Kenya lies in the drying stage of the roast. By doing a slightly slower drying stage at the beginning of the roast you can push the sweetness as well as help develop the mouthfeel. You can also help the mouthfeel by making sure that you have a robust first crackAn audible popping sound heard during roasting. In coffee, one refers to "first crack" and "second crack," which come from two different classes of chemical reactions.: An audible popping sound heard during roasting. In coffee, but to not rush through it. The first crack is the point of the roast where the cellular structure of the bean is at its most elastic and there is a breakdown of the carbohydrates that lend themselves to mouthfeel.

In roasting Peaberries and AB coffees from the same coffee factory

In Kenya, a "Factory" is actually a coffee wet mill (called a washing station in other parts of Africa) where the fresh cherry is brought for wet-processing. It is called a wet mill usually, and, I’ve found the roasts with a slightly extended drying stage were not only more weighted in the mouthfeel, but this also lead to more expressive fragrances, aromas, and flavors in general. These roasts with the extended drying stage also where much more open and bright on day one out of the roaster than the roasts with a shorter drying stage. On day 2 out of the roaster the sweetness was intense and candy like. This is one of the most important things to consider when tasting Kenyas, that the coffees really need at least 2 days of rest out of the roaster to really show everything they’ve got and can continue to open up while retaining their brilliance over the next couple days as well.