Focused on home roasting methods that turn coffee in a drum, including eht very popular Behmor electric drum roaster, the Aillio Bullet, GeneCaffe, the Quest roaster, and even our Probat commercial drum roasting… 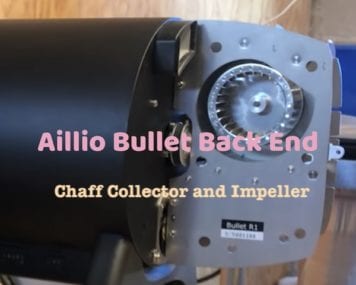 This is a video for those who own a Bullet and are wondering about maintenance. This is a 2018 video so it’s dated to the 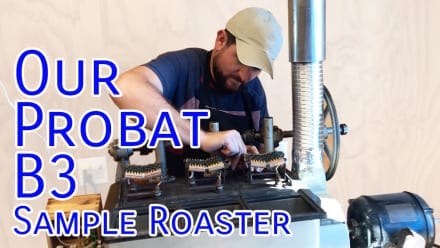 Video: Our Probat B3 Sample Roaster

Taking the “light and bright” approach to roasting BurundiBurundi coffee bears resemblance to neighboring Rwanda, in both cup character, but also the culture surrounding coffee. Burundi is a small landlocked country at the crossroads of East and Central Africa, straddling the crest of More Gahahe on the BehmorA popular electric drum roaster designed for home use, with variable batch sizes (from 1/4 pound to 1 pound) and a smoke-reduction system. It has been modified and upgraded in refining the base model over More 1600+ 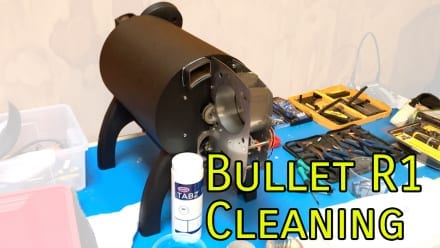 Tips for keeping your Bullet R1 clean. How often depends on how much you roast per week or month! But a clean roaster is a happy roaster… 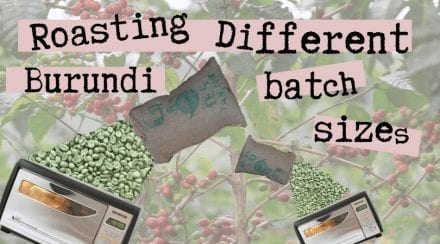 Roasting Different Batch Sizes of Burundi on the Behmor 1600+

What happens when you roast a coffee to the same roast level but at different rates of development?

Aug. 2, 2019 We talk about our FloresFlores is an Indonesian island, and as a coffee bears more resemblance to the coffees of Timor-Leste, New 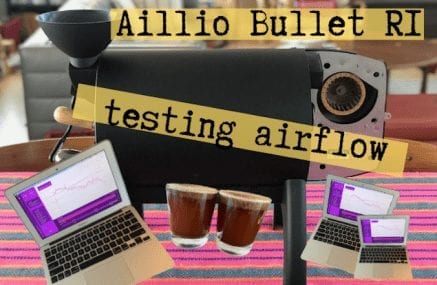 Details on the Airflow pattern in the Bullet Roaster and how to improve your roasts using airflow. While this blog post is about the Bullet’s

Roasting Our Blend Ethiopiques 2.0 for EspressoA small coffee beverage, about 20 ml, prepared on an espresso machine where pressurized hot water extracted through compressed coffee.: In its most stripped-down, basic form, this is a working definition for espresso: A small More For those of you who are unaware, Sweet Maria’s Ethiopiques Version 2.0 is the fruitier version of our ever popular 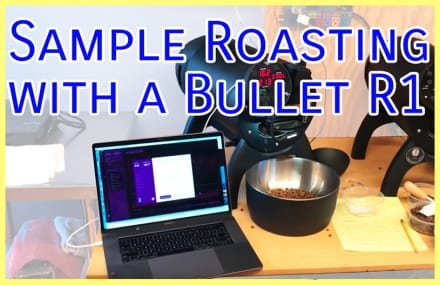 How to roast smaller batches in the Bullet roaster: An approach to sample roasting The Aillio Bullet R1 is a great home roaster that roasts