What we mean by “the trade” is the commercial activity of coffee from our limited perspective as a small company. There’s likely a lot of opinion and a little snark located here, as the relationship is contentious for us. We don’t love globalism, free trade, and the sordid remnants of colonialism. But anyway … here we are, selling coffee. :-/ Here we have articles on the organizations, on commodities, on coffee history etc. 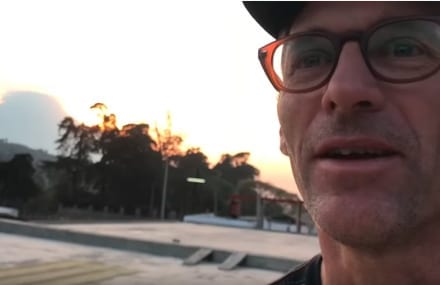 A few fairly low tech clips and some thoughts on coffee processingThe removal of the cherry and parchment from the coffee seed.: Coffee is either wet-processed (also called washed or wet-milled) or dry-processed (also called wild, natural or natural dry, and we abbreviate it DP sometimes). and coffee buying in GuatemalaGuatemalan coffee is considered a top quality coffee producer in Central America. Due to our proximity to Guatemala, some of the nicest coffees from this origin come to the United States. : Guatemalan growing regions.

The Beshasha School Project has helped equip an annex to this rural local school with furniture, equipment and computers for senior students who want to 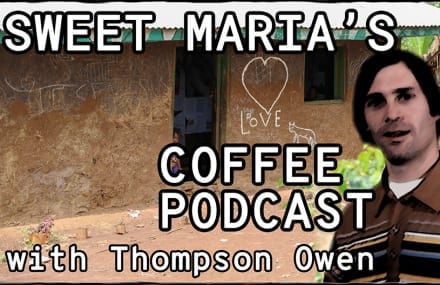 Tom’s thoughts and various experiences from his recent travels in Kafa, Ethiopia 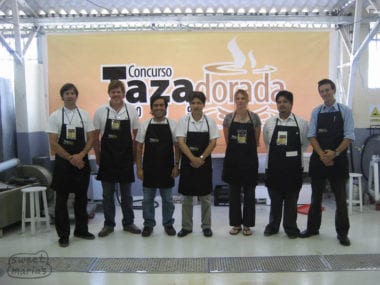 A trip to EcuadorEcuador has everything it takes to grow great coffee. Positioned between Colombia and Peru, the interior mountain ranges have plenty of altitude, weather patterns, and ideal soil for quality coffee production.: Coffee has a long for the Taza Dorada competition in October and November 2009 In Late October and early November, I went to EcuadorEcuador has 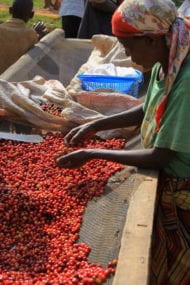 A selected set of photos from my 2012 travels in BurundiBurundi coffee bears resemblance to neighboring Rwanda, in both cup character, but also the culture surrounding coffee. Burundi is a small landlocked country at the crossroads of East and Central Africa, straddling the crest of, visiting farms, coffee cooperatives and an old Sogestal site. Visiting BurundiBurundi coffee bears resemblance 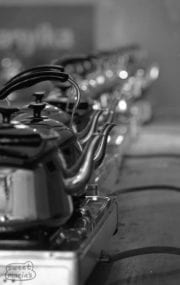 Before there was a BurundiBurundi coffee bears resemblance to neighboring Rwanda, in both cup character, but also the culture surrounding coffee. Burundi is a small landlocked country at the crossroads of East and Central Africa, straddling the crest of Cup of ExcellenceThe Cup of Excellence is a competition held yearly in many coffee-producing countries, designed to highlight the very best coffees from each origin.: The Cup of Excellence (COE) is a competition held more-or-less yearly in there was something else called the Prestige Cup. I went, I cupped, I swam in the pool. 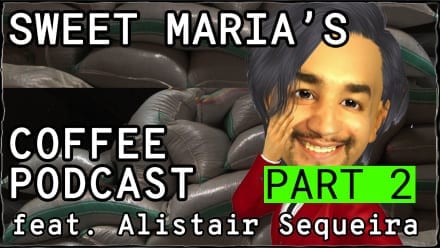 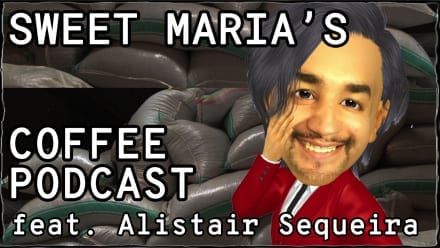 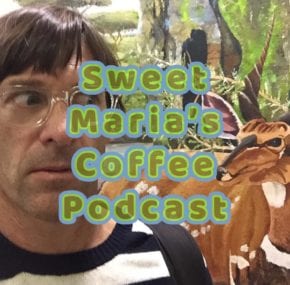 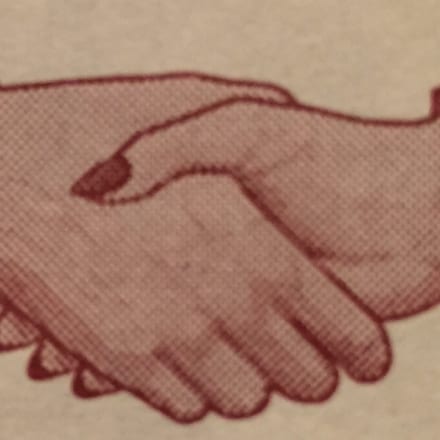 Is It a Sell Out?

Coffee companies are “teaming up with friends” and “partnering with investors” to “better serve the community.” I smell a stinker. There has been a strange