A unique coffee origin in many ways, we can't even categorize Saint Helena coffee geographically!

A long time back we had some unique wet-process coffee offerings from the small farms of Saint Helena. We keep this page up simply to remind people of the unique coffee history of the island. Saint Helena is a volcanic island in the South Atlantic Ocean. It is one of the most isolated islands in the world and is about 5 x 10 miles in size. It currently has a population of about 4,250.

The island was uninhabited (they say) when encountered by the Portuguese in 1502. For centuries, it was an important stopover for ships sailing to Europe from Asia and South Africa. The British also used the island as a place of exile, most notably for Napoleon.

The isolation of the island and the early coffee plantings meant that these are old BourbonA coffee cultivar; a cross between Typica and Bourbon, originally grown in Brazil: Mundo Novo is a commercial coffee cultivar; a natural hybrid between “Sumatra” and Red Bourbon, originally grown in Brazil. It was developed More or Typica plants, and are quite genetically pure. The altitude is better than most island coffees, and colder climates at this latitude and altitude mean the coffee ripens more slowly on the tree. There are many challenges though, and largest among them is a chronic labor shortage of willing workers.

The last time we cupped samples of Saint Helena coffee it was awful, baggy 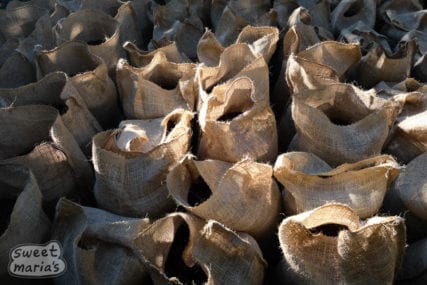 Floral notes in coffee exemplify the connection between taste and smell. Describing the taste of a specific flower is near impossible…we always default to “it tastes like it smells” which, admittedly, isn’t the most helpful.  More hints. But this matters little when you can’t process the coffee and transport it without damaging the flavors. At this point we don’t have a lot of faith in their quality control. If they will ship us old baggy coffee and think we would accept it just to stock this limited coffee, they underestimate us. Cup quality comes first, the rest is incidental. The coffee is available online in the UK sometimes, but I will warn you away from this coffee as, even on a small scale, you are risking similar poor cup quality at very high prices.

In 2004, we weren’t expecting much from this Saint Helena shipment.

Click to see if we currently offer any Saint Helena Coffee at Sweet Maria’s. Probably, no! 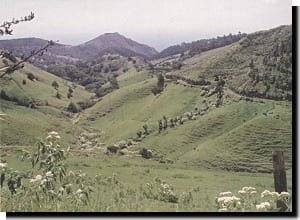 Our Coffee Shipment Departing the Isle of St. Helen, 2001 crop 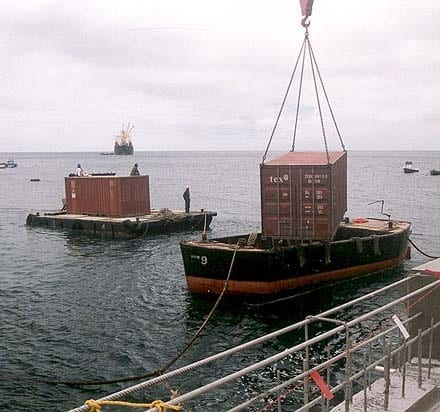 Our coffee shipment on the way from the Isle of St. Helena. 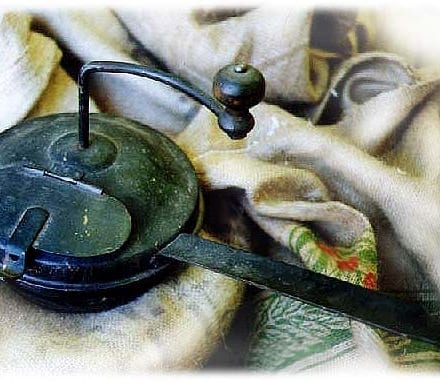 Jan – Feb 2000: A Matter of Taste; Napoleon Would Be Proud; Web Page Upgrades