Cameroon is an unusual arabica coffee in the Specialty Coffee world…

Why is it unusual to see Cameroon coffee at Sweet Maria’s ? For starters, this is West African coffee, not East African like most other arabica offerings such as Kenya, Ethiopia, Rwanda. And a large percentage of Cameroon’s coffee has traditionally been robusta, grown in all provinces except the north, while arabica is mainly produced in the high altitudes of the west, northwest, and east.

The western highlands of Cameroon, where much of the coffee is grown, averages about 5,000 feet above sea level and has two distinct seasons, the rainy season and dry season, which benefits quality arabica.

The last lot we stocked from Cameroon was from the CAPLAMI Cooperative in Mifi region of Western Province. CAPLAMI has over 2500 members, altitudes ranging from 1300 to 1800 meters. This lot was an unusual longberry Java cultivar, and cup qualities bear some resemblance to Indonesian character, but this one has many distinct differences too.

I have not visited Cameroon to see the coffee production so our knowledge is quite limited and second-hand. Wikipedia has some history of the coffee industry in the country but not much current information:

Coffee farming in Cameroon dates to 1884, during the German colonial era. The Germans went up to open trial gardens in Victoria, Ebolowa, Nkongsamba and Dschang. Coffee farming later extended to the hinterlands to Yokadouma, Abong-Mbang, Doumé, Lomié and Akonolinga. Around 1927, the coffee plant found its way to the West Region. By 1928, 200,000 coffee seedlings were planted in Dschang. By 1929, the development of coffee farming in Cameroon was thanks to René COSTE, a French Agricultural Engineer appointed to head the farming Station of Dschang. There was a high level of production in 1990 resulting in record export of 156,000 tons. Cameroon was ranked 12th in world ranking. When the production declined, it was attributed to the policies of the government and to the global economic crisis. The government has sought the help of Brazilian experts to suggest solutions, and it has also invested 750 million FCFA – about US$1.5 million for a five-year period as a relief package.

One intriguing aspect in Cameroon, and the coffee often sold as Boyo, is the elongated and rather pointed green coffee bean. I was introduced to this as “Java” cultivar, though I understand traditionally Cameroon also had Jamaica variety arabica. (Blue Mountain Bourbon?)

Years later, “Java” came up again … no relation to the Indonesian island or coffees developed there at the the research facility in Jember. No this was the same long “football shaped” green seed form, and it was in Nicaragua. A defunct commercial nursery was selling off seed and Mirisch farms had bought some and planted it near Matagalpa. Erwin told me he literally bought it by the side of the road. The cup was good, with soft acidity and a slight lemon cookie flavor that was unique The tree itself had extreme upright branches, a Christmas tree shape.

Many years after that, I am in Sumatra and we are discussing their long-bean varieties called “Abyssinia” (that is Ethiopia). But observing the different types of Abyssinia grown in Sumatra (AB3 and AB7) I think it is clearly not just a Typica nor an Ethiopian coffee landrace at all. Also AB3 is supposed to be an original coffee brought by Dutch scientist PJS Kramer, but AB7 (Abyssinia 7) is known to be crossed with Timor Hybrid (TimTim) for better disease resistance. Observing the plants in Sumatra this absolutely seemed true.

So what is “Java” from Cameroon? Since I have not been to observe it, I don’t know! And even if I did see it I might still not know. But you would hope informed sources would… Checking at the World Coffee Research site though, they seem to not maybe a distinction on this… assuming the Abyssinia that is also Java cultivar is simply an Ethiopian landrace. I kinda doubt this…

It (Java Cultivar) was originally thought to be a Typica selection. In the mid-20th century, it was brought to Cameroon by a local farmer via the Vilmorin company, which acquired the seeds in Java from Porteres (a famous breeder). In Cameroon, the breeder Pierre Bouharmont observed that it was partially tolerant to coffee berry disease (CBD), a prevalent problem for coffee growers in Africa, and well adapted for smallholder growers using few inputs. After nearly 20 years of selection, it was released for cultivation in Cameroon in 1980-90.

It was originally thought to be a Typica selection. But genetic fingerprinting of molecular markers has revealed that Java is a selection from an Ethiopian landrace population called Abyssinia.

See our Cameroon coffee offerings at Sweet Maria’s. (Note that we only offer Cameroon on occasions) 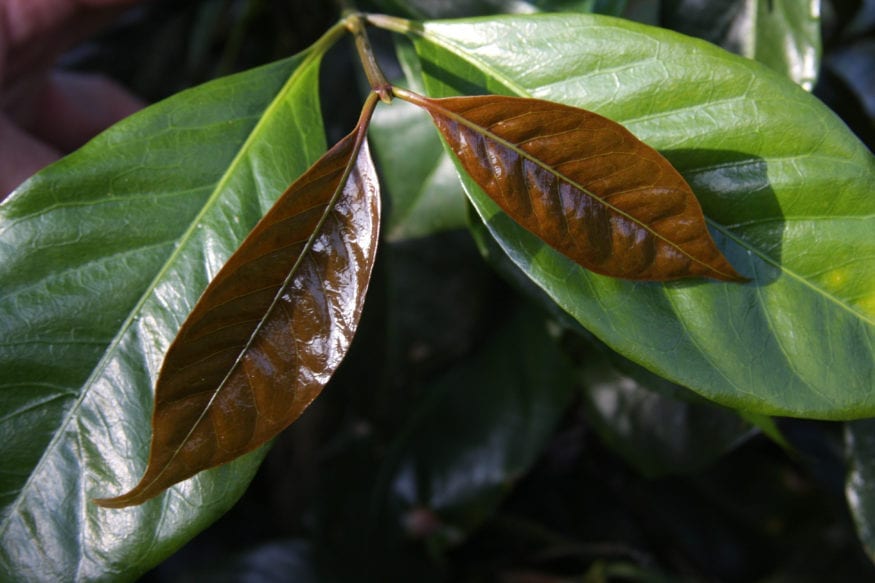 What is Java Coffee Cultivar? 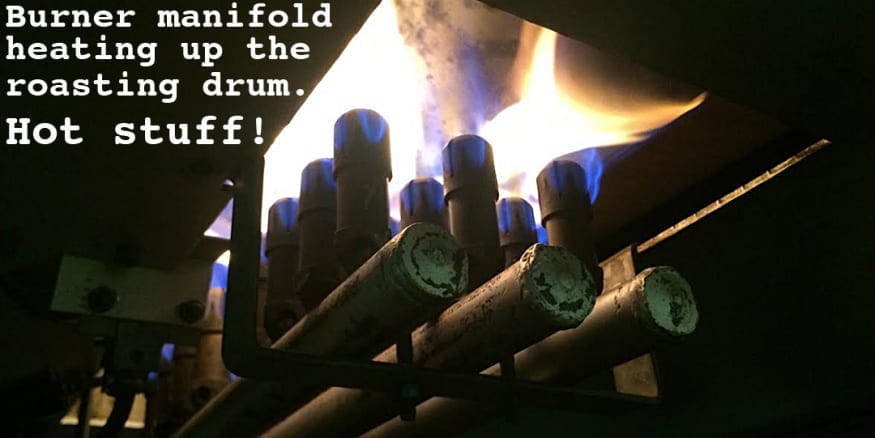 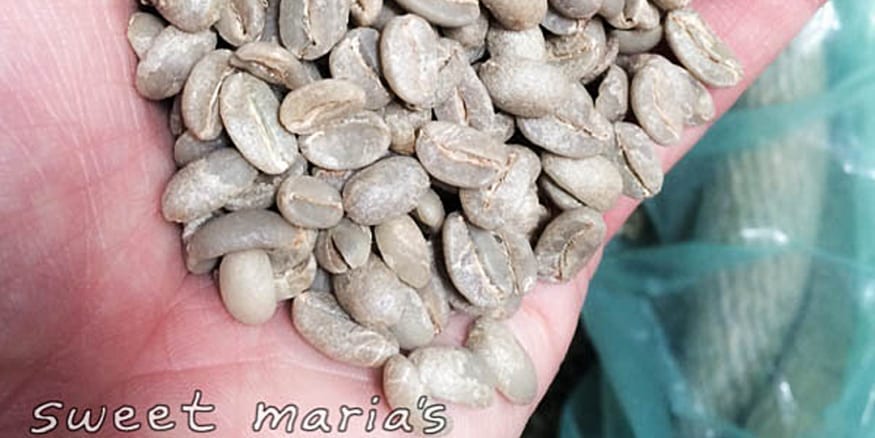 And then there was Cameroon – Cameroon Mifi Java Longberry